The Best Anime Wallpapers For Your Desktop And Phone 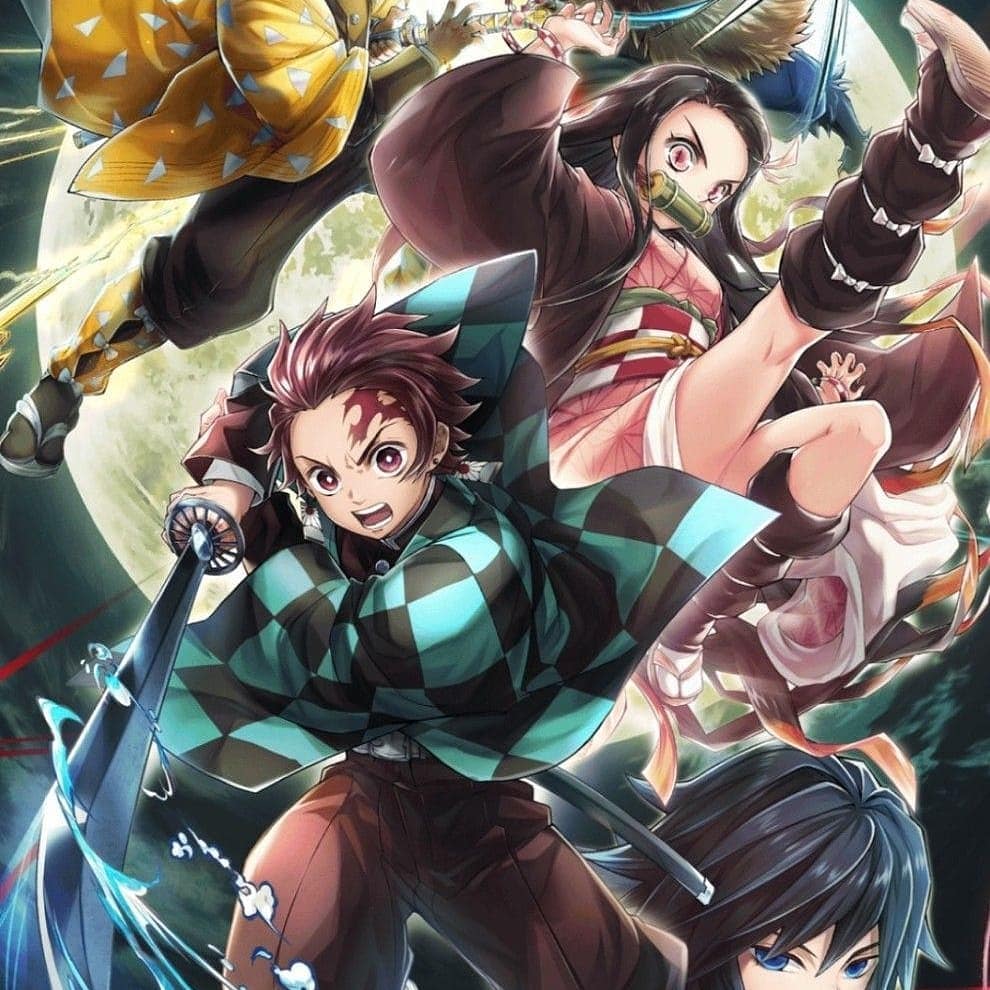 Anime (Japanese animation, also known as anime series in the West) has evolved from a niche, geeky interest to a mainstream phenomenon that is enjoyed by people all over the world. Of course, if you've arrived at this page after searching for "anime wallpapers," you're already aware of the vast amount of excellent anime available to you. This collection includes every genre, every taste, and every type of story you can think of.

So, where can you go to get your desktop computer customized to reflect your passion for your favorite anime series or character?

If you are an anime fan and have been unable to obtain some beautiful wallpapers featuring your favorite Anime character, do not despair. Here we show you a number of apps and websites to select the most efficient for you to use. And now, without further ado, here are some cool apps and websites where you can get anime wallpapers to download.

What Are The Best Sites To Get Anime Wallpapers For My Desktop? 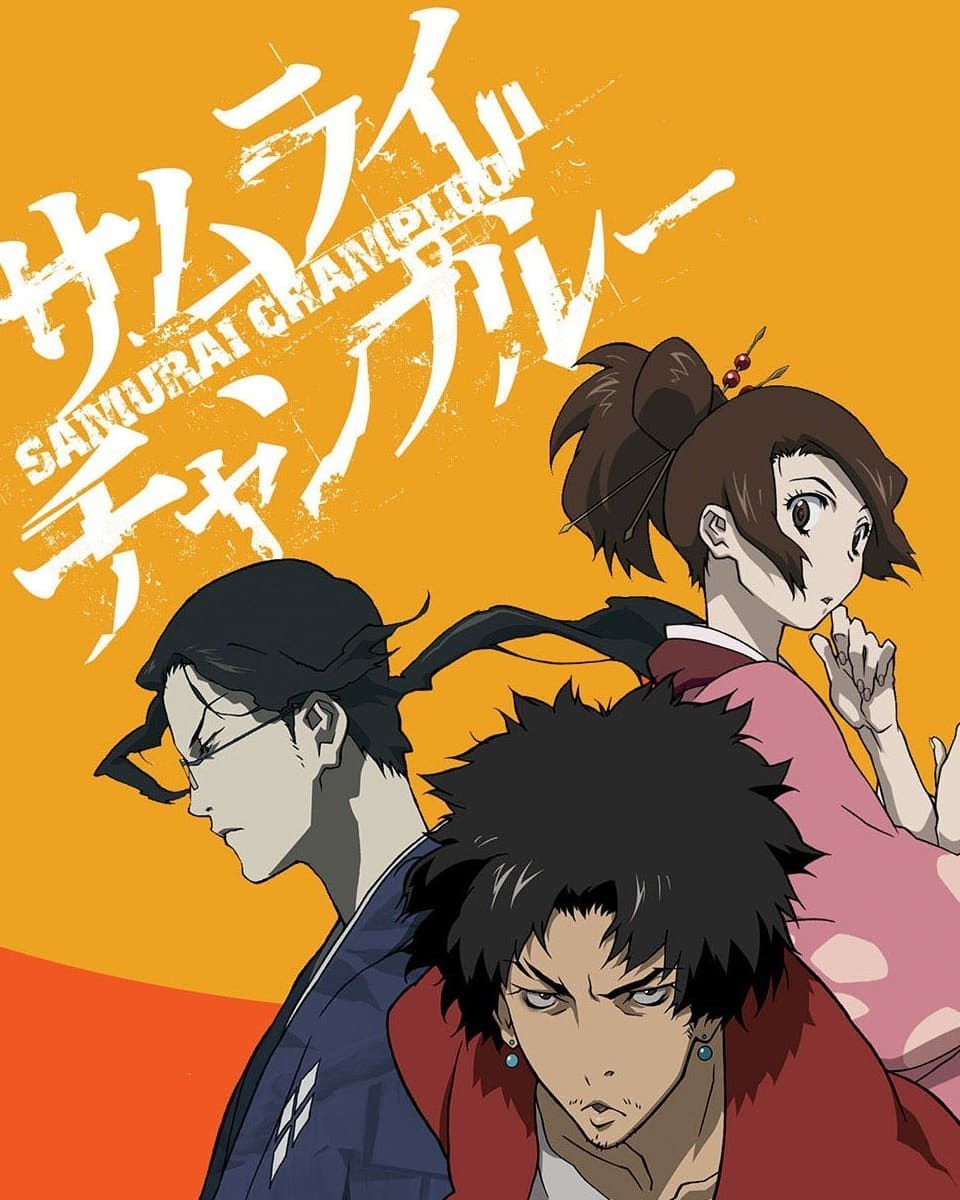 With its intuitive wallpaper database and search tool, Wallhaven follows in the footsteps of the now-defunct 4Scrape and 4Walled. It also includes an anime wallpaper category and decent filters to remove adult and borderline content.

Wallpapers can be arranged according to popularity, recentness, or in a random order. There are also extensive filters to help you find images of a specific resolution or shape if you so desire. Because keywords and tagging are determined by the community, it is possible to come across something that is not suitable for work and has been mislabeled. The good news is that you have the ability to correct these tags on your own.

Is very clearly aiming for Wallhaven’s crown, with an interface and overall look that’s very similar at first glance. Once you actually start using the site you’ll realize they are actually quite different.

First of all, there’s no dedicated anime section, even though there are plenty of anime wallpapers on the site. We’ve found the easiest workaround for this is to simply search for the keyword “anime” and you should see just about everything that’s available.

In addition to being one of the most established anime wallpaper sites on the internet, Minitokyo has also been around for quite some time. It is an anime and manga pop culture website in general, but it is particularly well-known for its wallpapers, as well as for its extremely high-resolution scans of anime and manga media, which can be used to create wallpapers or to serve as wallpapers in and of their own.

The Anime Wallpapers community has developed their own conventions to help you filter out wallpapers that you aren't interested in, unlike dedicated sites such as Wallhaven, where you are dealing with the best that can be done with the Reddit site's functionality. In the case of this blog, each post is tagged with "Mobile" or "Desktop." When you click on one of those tags, you will only see posts that are of either type.

When it comes to wallpaper, Wallpaper Abyss lives up to its moniker, offering an absolutely massive collection of options. At the time of writing, the anime section of the site had just over 180 000 wallpapers available. When dealing with such a large collection of images, it's understandable that it would be difficult to find what you're looking for. In fact, Wallpaper Abyss has a fairly effective filter and search system to assist in narrowing down the selection.

Where Can I Get Anime Wallpapers For My Phone? 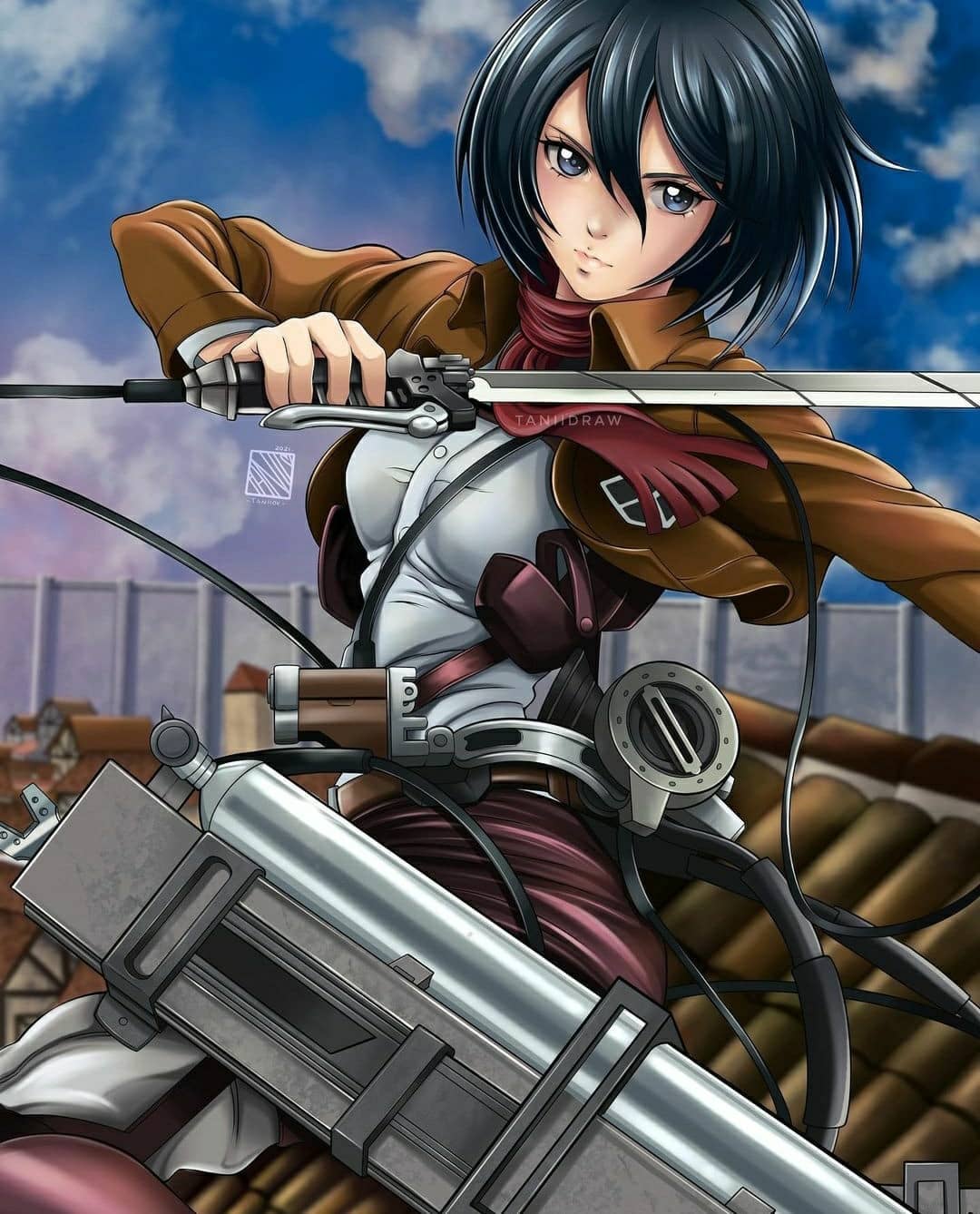 Mikasa Ackerman of ‘Attack on Titan’ in full battle gear

If you're using Android and looking for a simple app to download anime wallpapers, this is the one-stop solution for you. It's almost impossible not to find your favorite character among the over 1 million wallpapers (you can keep scrolling) and 950+ Anime categories on this site.

If you don't want to spend your time browsing through endless categories, the UI includes a search function. The best part is that you can choose from a variety of different resolutions when downloading the wallpaper. When you're applying the wallpaper, the app displays a single banner advertisement, and that's it.

This app is very similar to the one mentioned above. It has a very clean user interface, which is in contrast to the majority of Anime apps available on the Google Play Store. There are three types of wallpapers available on the home page: recommended, popular, and random wallpapers. You can pinch and zoom the image, as well as rotate it natively, using your fingers on the screen.

When it comes to advertisements, banner ads appear when you're scrolling through the gallery, but they can be ignored because they don't appear as frequently or take up as much screen space as other advertisements.

This anime wallpaper app has one of the most straightforward user interfaces, which is a plus. Wallpapers can be viewed in a scrollable gallery, just like in the previous apps mentioned. There are two unique features: blur wallpaper and lock screen preview, which allows you to see how the wallpaper will look on your lock screen before you save and use it.

Best Animes In 2021 For Wallpaper 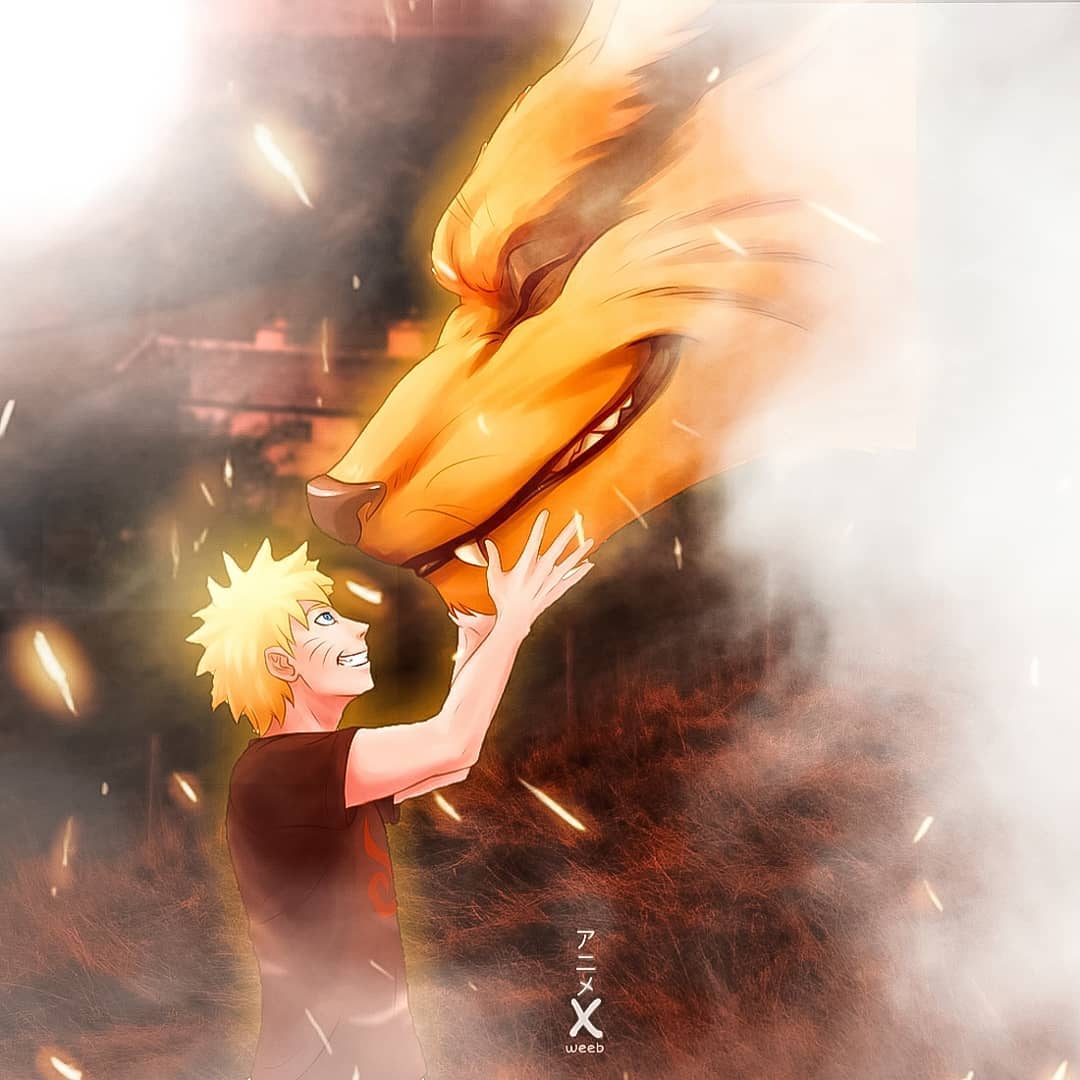 Who has the authority to determine which anime series are the best of all time? Me? You? Alternatively, it could be a matter of personal preference. When putting together a list like this, there are a plethora of factors to consider.

For example, whether or not to prioritize quality over fan favorites, or whether or not the most influential anime series should be given a special place at the top of the list. In my opinion here I attach the best animes in 2021 to take into consideration to use a wallpaper:

Ghost In The Shell

Re-Zero: Starting Life In Another World

In conclusion, we have multiple options to get free anime wallpapers, also we can pay for them if we want something with more quality. There are a lot of pages where you can download them with high definition. Also, we have so many options for anime series and it depends on the preferences of the person.

If you are immersed in the world of anime all of these options are great to start with.